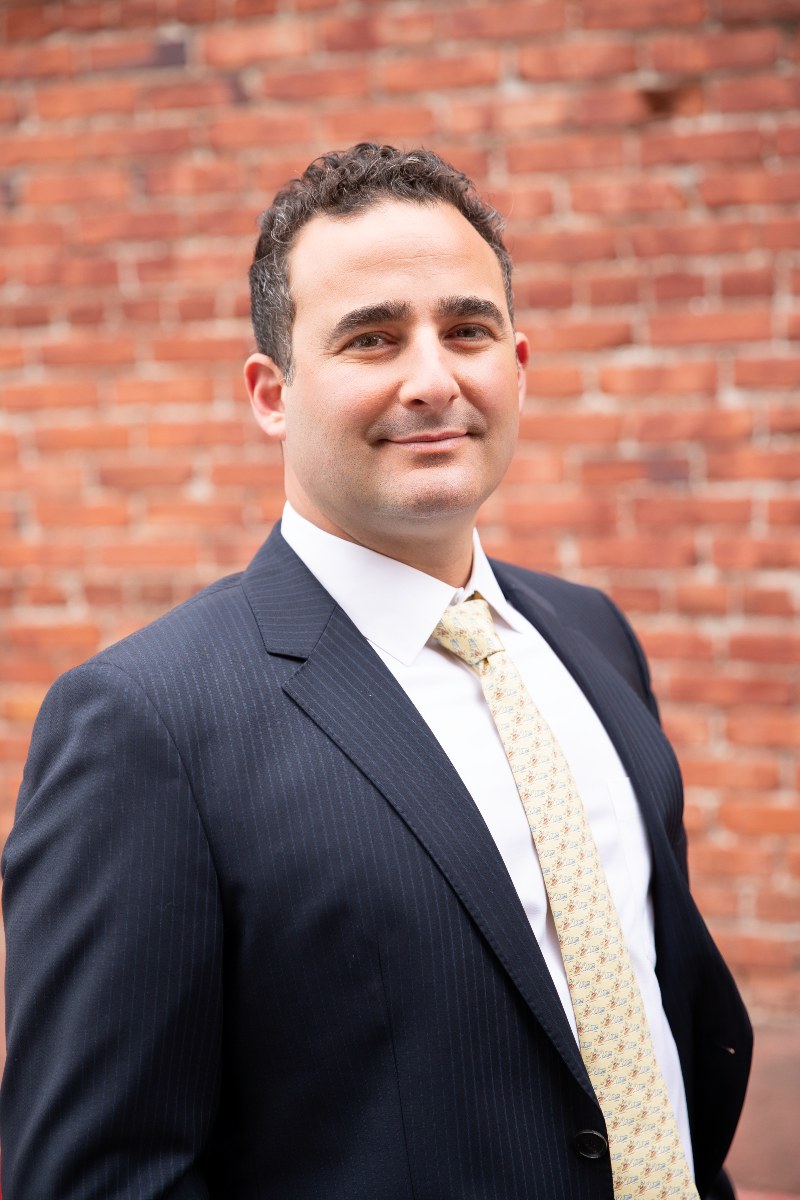 His approach to law has a distinct, scientific perspective.

‍As an undergraduate at the University of California at Santa Barbara, College of Creative Studies, Michael achieved the highest academic honors of his physics program, with a special emphasis in mathematics, material sciences and biology.

Research and careful analysis are now key to his success as a litigator and advocate. By researching legal issues and careful analysis of the facts of a case, Michael is able to formulate creative litigation strategies, which he then executes with precision. Michael’s hard science background further allows him to craft compelling briefs the courts find convincing, giving him a tactical advantage in complex legal cases.

In 2004, he went on to attend the USC Gould School of Law and earned his Juris Doctor degree in 2007. While at USC, he graduated with the distinction of being the recipient of the Deloitte Award for Excellence in the Field of Corporate Taxation.

Michael currently serves as outside general counsel for various industries, including food distribution, entertainment and real estate. In this role, he brings his considerable business experience to the table, along with his scientific approach to problem solving. He takes a proactive stance against potential risk, helping to eliminate problems before they occur.

Michael is a trusted advocate. For an annual fee or monthly retainer, he consults and advises clients on matters both legal and non-legal. He’s then on call to help clients make informed decisions around business, legal, financial and personal matters. And clients never worry about being billed by the hour.

Michael has built his practice around providing the best possible service and being accessible. His ability to understand “the big picture” aspect of a case, and then refine to key issues, informs his successful litigation strategy.

Michael has served as a trustee on the board of the Santa Monica Bar Association. He also holds a California real estate brokers license and has structured over $50,000,000 in commercial and residential real estate transactions.

You were a real pleasure to have obtained legal representation from. I have had my share of legal representation and I must say that you, by far, have unsurpassed all my expectations and are paramount to how you conduct your practice.
Don S.
I wanted to thank you for work with us for this long and securing me a place in college. I really hope someday that we can go surfing.
Scott S.
My sincere thanks and appreciate for your diligent, professional, and persistent work on my personal injury case. The outcome speaks for itself. I’m very pleased. Thank you both for making my experience friendly, trusting and worry free.
Paula K.

Thank you! Your submission has been received!
Oops! Something went wrong while submitting the form. 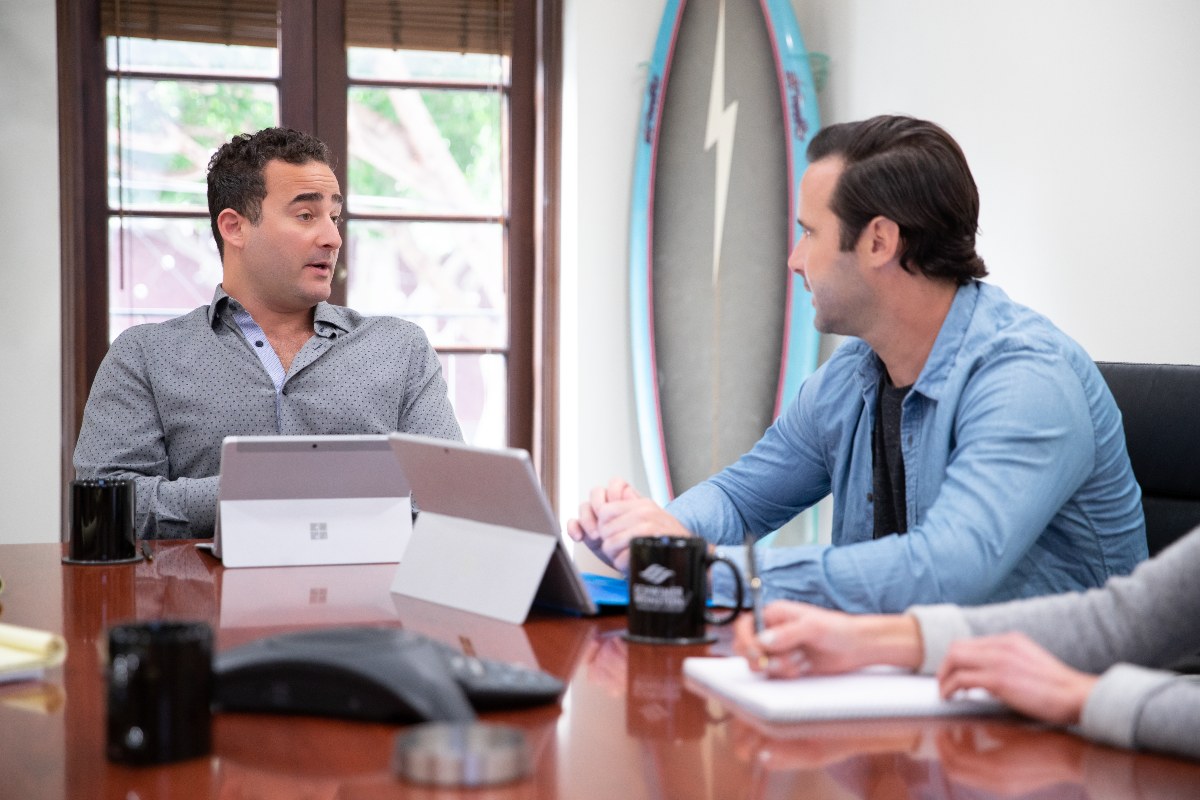